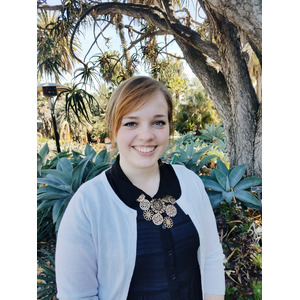 In the words of the artist:

I have close Nordic family connections, but I hadn’t heard much about Finland until about five years ago when I was assigned to serve there as a missionary for the Church of Jesus Christ of Latter-day Saints. Though it was my decision to serve, I did not get to choose where, and being assigned to Finland was a complete surprise. As soon as I received my assignment, I researched Finland and learned as much as I could. I was both excited and nervous to go, especially when I realized how difficult it would be to learn the Finnish language. But when I arrived in Finland in February 2014, I fell in love immediately. The cities were beautiful, the scenery breathtaking, and the people so kind and honest. I was assigned to serve specifically in Turku, Kuopio, and Tampere, so I never made it up to see Lapland, but I’ve dreamed of visiting ever since. After returning home to the United States, I began studying illustration at Brigham Young University in Utah. My work can be found on Instagram (@airheart9).

Bringing new life to poster art! The American illustrator Amelia Hillebrant is a part of Come to Finland’s effort to create a renaissance for the almost forgotten genre of poster art. Make reality of your own, or your business’, poster idea through Come to Finland with the artist of your choice. Mail us at posters@cometofinland.fi – together we’ll let creativity flourish!

Home of the Northern Lights 2018 Coasters