The advertising manager and artist Arnold Neumann was employed by the Finland Steamship Company in 1919. In 1921, after a few years as an assistant in the passenger division, he became manager of the company’s passenger office and advertising division. In 1953, he was appointed procuration holder in the company. From 1963, he also acted as President for Båtcentralen Ab, a subsidiary of the shipping company the Joint Lines.

Arnold Neumann was one of the driving forces behind Finnish tourism. His extrovert personality and language skills provided him with an advantage when establishing relations with foreign organisations for travel and tourism. Neumann was a much-engaged expert at many international tourism conferences. He was also a valued commercial writer.

One of Neumann’s big interests was canoeing and he made a great effort in introducing Finland as an ideal destination for canoeists. He also painted a few paintings on the subject that later came to be used in brochures. 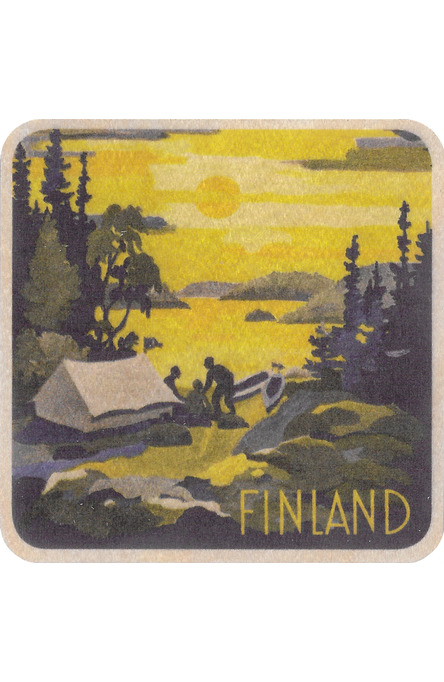 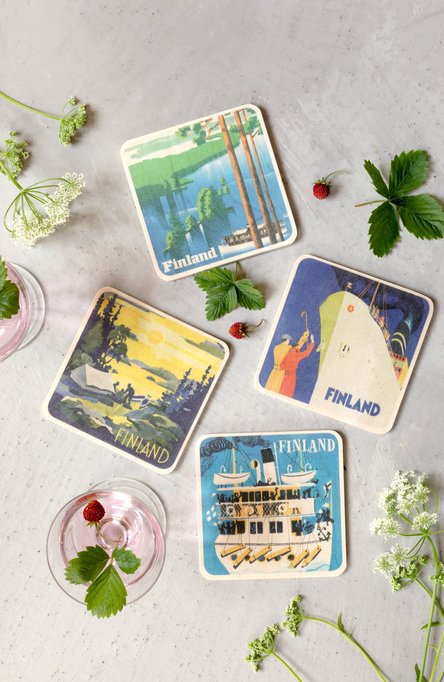 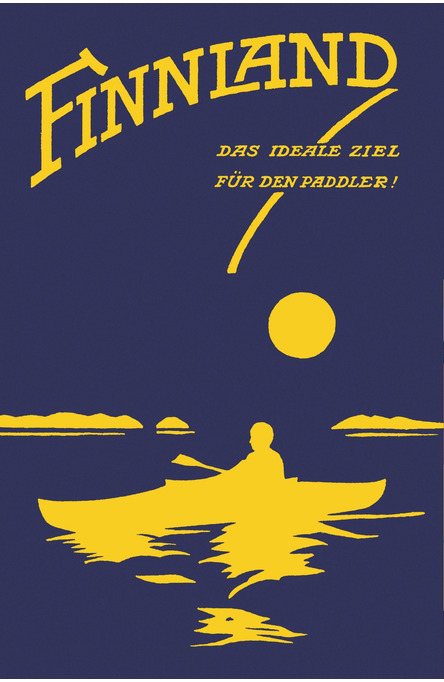 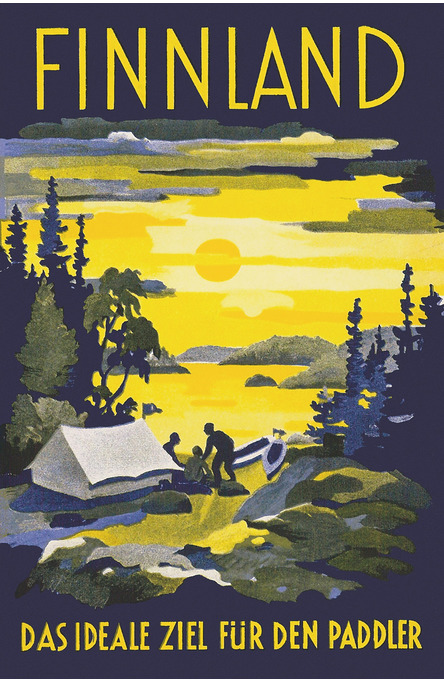 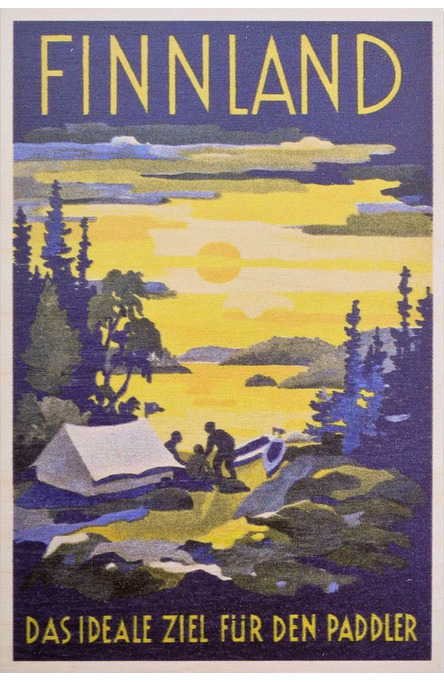