The photographer Fred Runeberg was among Finland’s first commercial photographers. Towards the end of the 1920s, Runeberg studied to become an engineer at the Technical Institute, but he quit his studies in 1929 in favour of working as a photographer instead.

Prior to the Paris International Exhibition in 1937, Runeberg shot the photographs that were to decorate the Finnish travel pavilion, which was awarded the gold medal.

Fred Runeberg also published books. One of these is Hem i Finland (Homes in Finland), which Runeberg worked on in collaboration with Ella Grönroos. It was published in 1949. 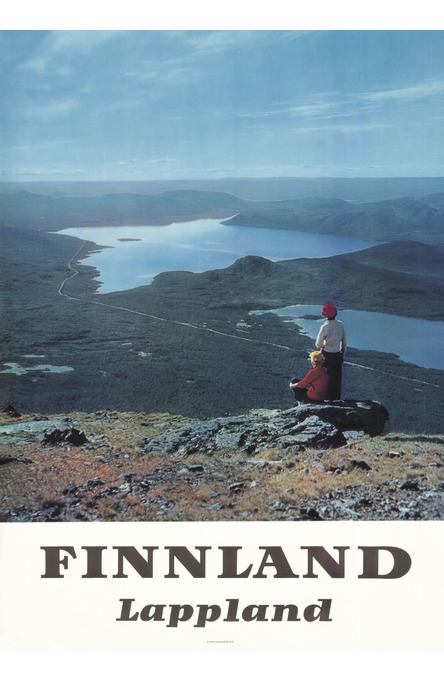 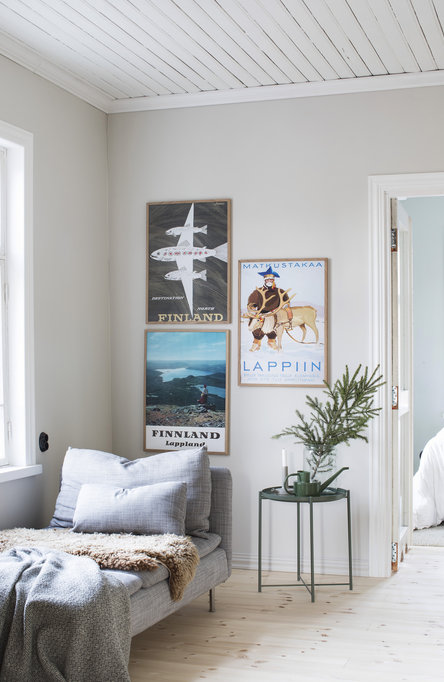 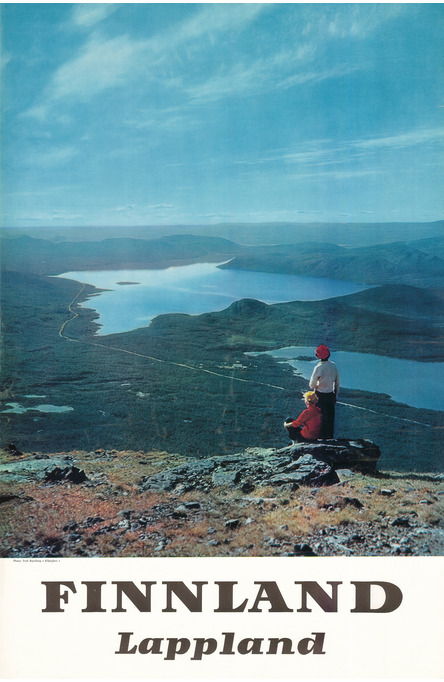 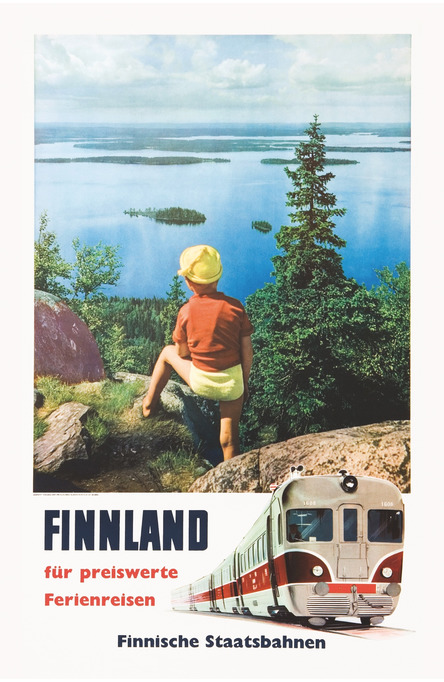