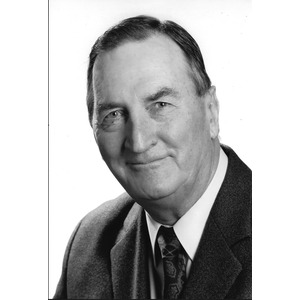 Kai Nordberg is a photgrapher. He started out at the legendary studio Aho & Soldan in the late 1950s. When he in the summer of 1958 headed for the city of Savonlinna in eastern Finland, home to the famous castle of Olavinlinna, he got a good piece of advice from a collegue: Shoot a photo of the castle with a rowing boat in front! Said and done. And true enough: the next season the Finnish Tourism Association bought his picture and used it for marketing Olavinlinna. Nordberg then became a freelance photograher and started his own studio in 1964. He continued working with advertising photography until his retirement in 2001. 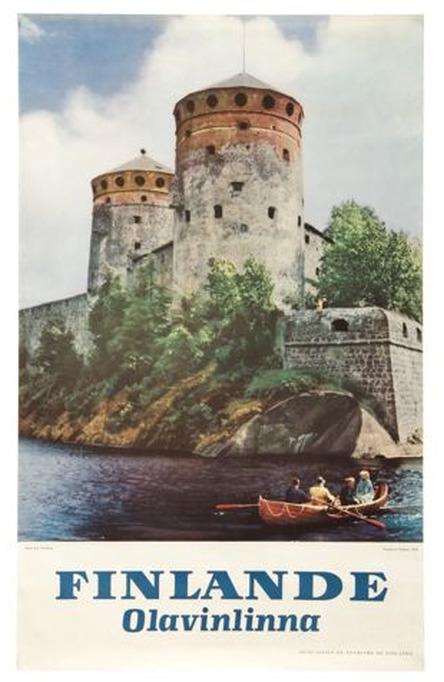 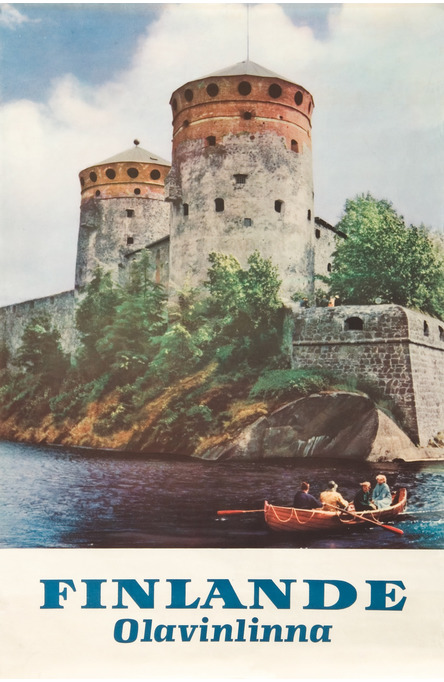 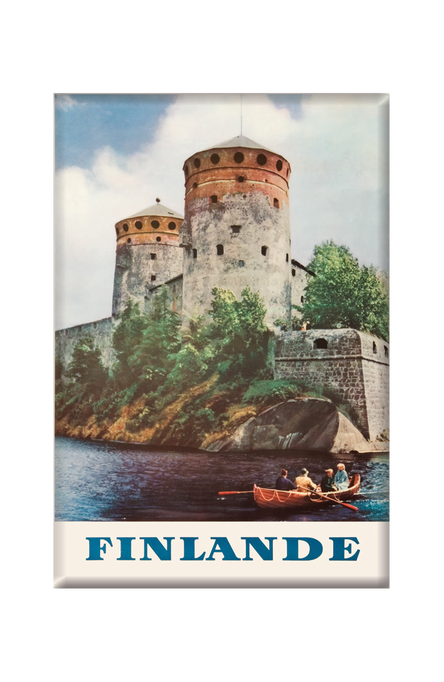