After graduating from Åbo svenska reallyceum (a former Swedish-speaking high school in Turku), Rainer Baer went to Germany to study veterinary medicine. However, for health reasons he was forced to quit his studies after only a couple of years. He then chose to follow in his father, Willy Baer’s, footsteps and pursue a career in art.

Rainer Baer worked at the printing house Turku Kivipaino until his retirement in 1969 and his portfolio is extensive. He illustrated book covers (including, among others, the popular Hiawatha books) and drew several series of postcards. As a graphic artist in the field of advertising, he designed posters, labels and packaging graphics. The familiar packaging of Elovena porridge, for example, was the work of Baer.

Baer also drew the classic deck of cards that can be found in most Finnish homes. For this commission he visited Turku Castle, where he took photographs of the royal portraits adorning the walls of the castle’s halls. Drawing from the photographs, he then designed the cards in his studio. 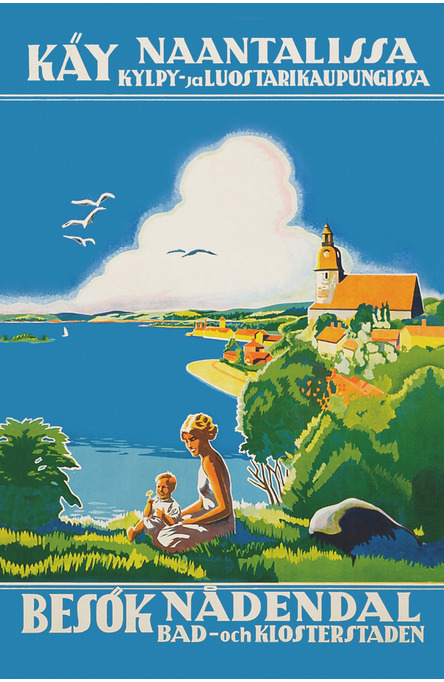