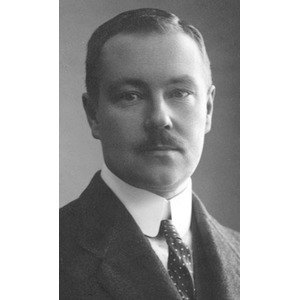 Väinö Blomstedt,  born in 1871, was believed to become a first-rate musician. Young, he played violin with the Sibelius brothers, Jean and Christian. But a painter he became. Accidentally he (together with Pekka Halonen) encountered Paul Gauguin in Paris and became his disciple in 1894. In Finland the epoch is known as the Golden Age of Art, the late years of the 19th century, the creative period preceding Finlands independence.