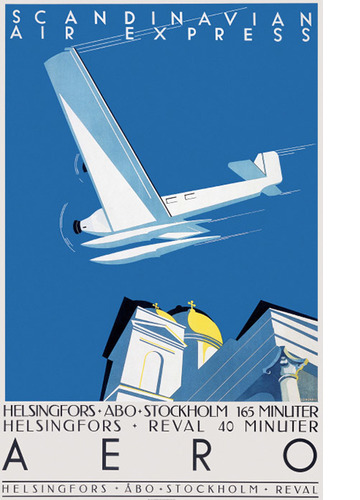 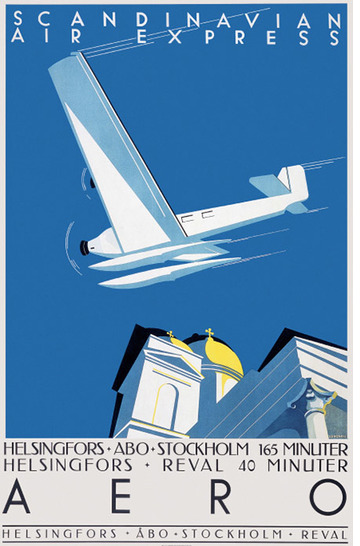 At the time (in 1933) Helsinki actually didn’t have a “regular” airfield, so the planes landed at the terminal on nearby Katajanokka – with pontoons on the water. Not until a few years later the airport in Malmi in northern Helsinki opened.