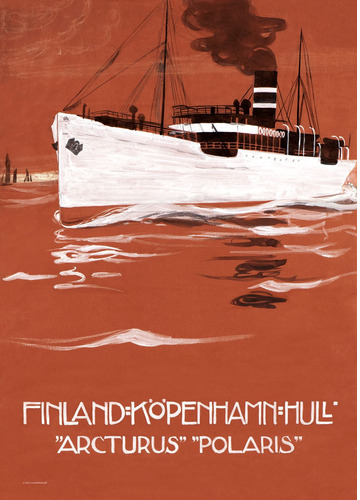 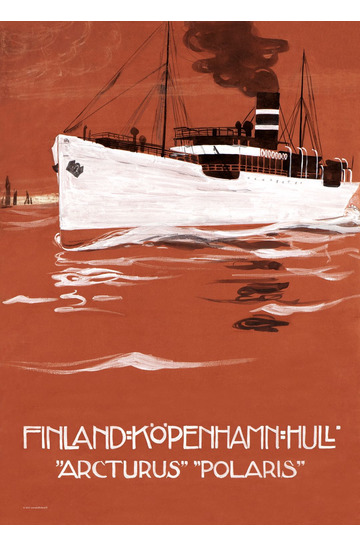 s/s Arcturus was built already in 1899 and made the trip to Copenhagen during the 1920’s and 1930’s. In one of the biggest Finnish maritime tragedies s/s Arcturus collided with Finland Steamship Company’s s/s Oberon in the fog on Kattegat 1930 – the sea claimed 43 lives onboard Oberon.

The fact that the ships’ captains were brothers made the accident even more tragic.