Our posters are printed in Finland on high quality matte paper by using traditional offset technique. The poster is delivered in a durable Come to Finland poster tube. 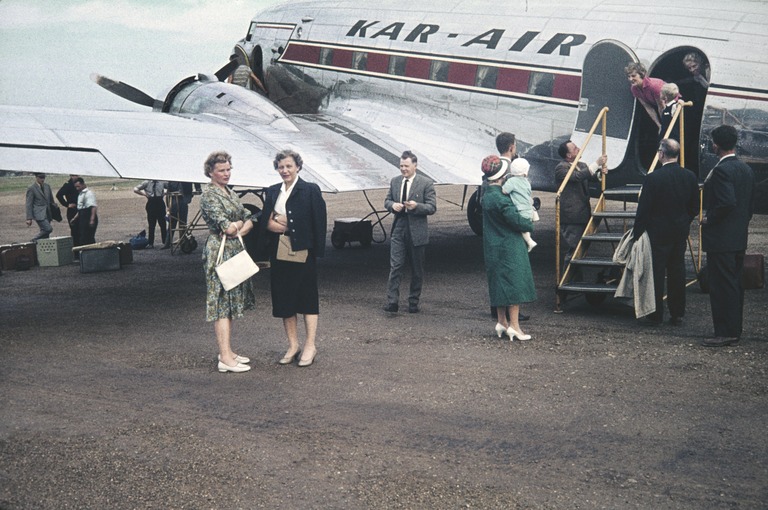