Experience Finland in this vintage posters turned into a 1,000 piece puzzle!

“Helsinki-Lübeck” is one of six different 1,000 piece puzzles in the Come to Finland-collection. Collect all puzzles and build up Finland piece by piece! Or why not get them as gift for a friend or family member?

Made in Finland. Manufactured by Tactic. 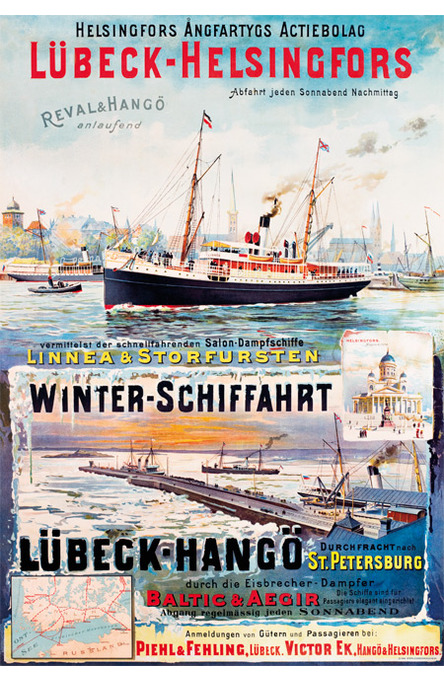 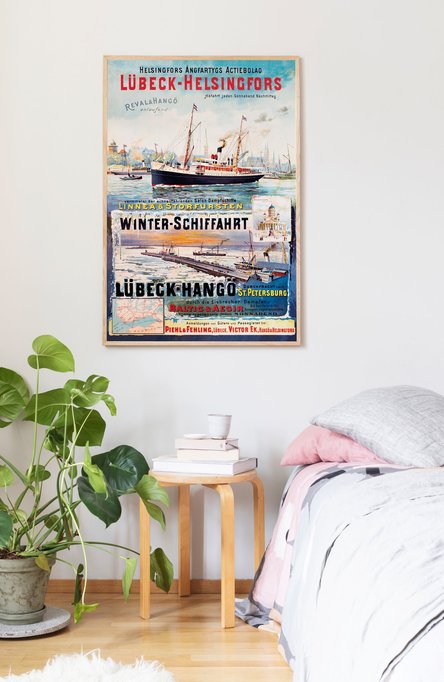 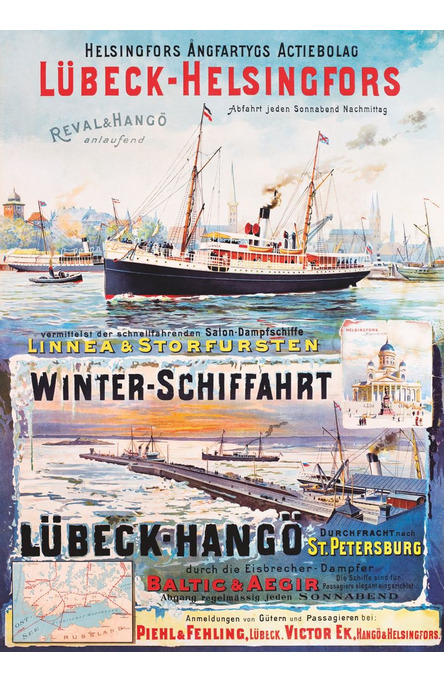 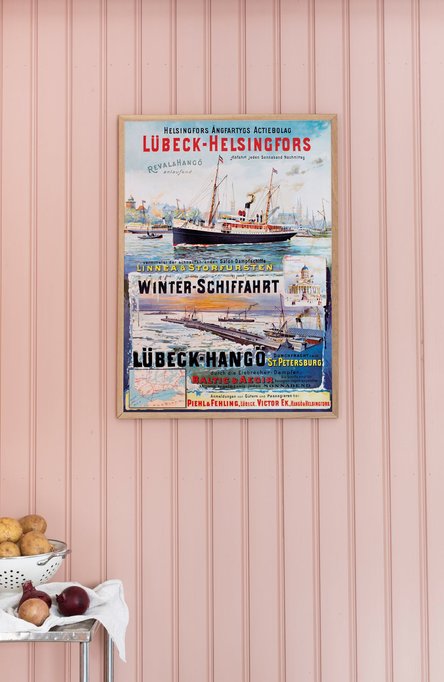 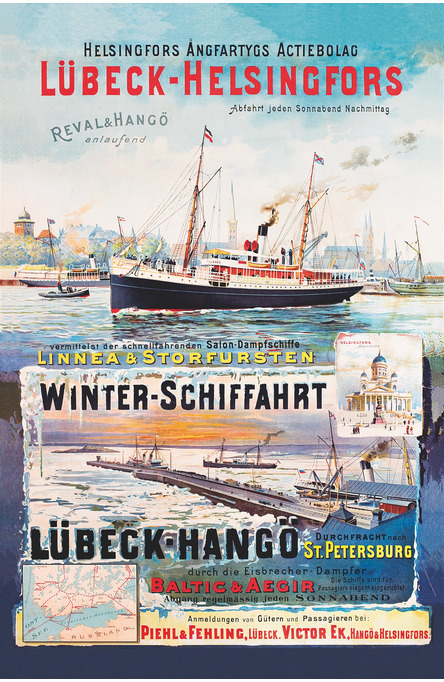 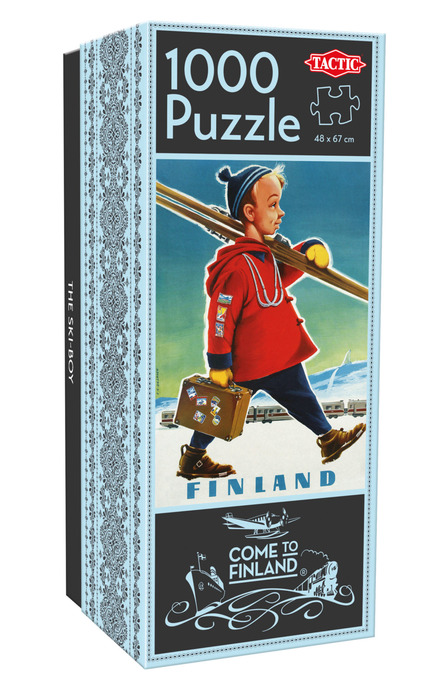 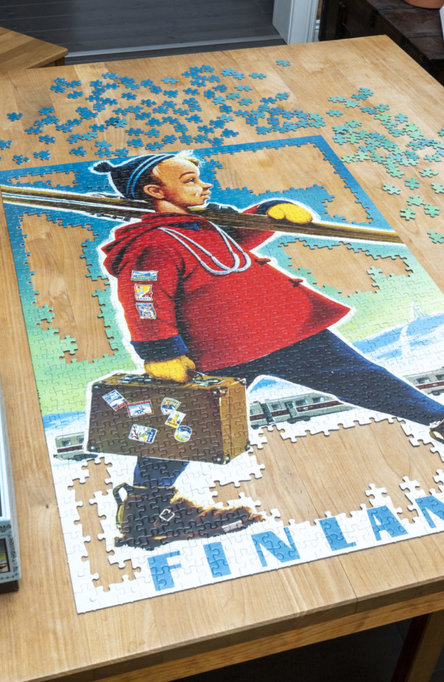 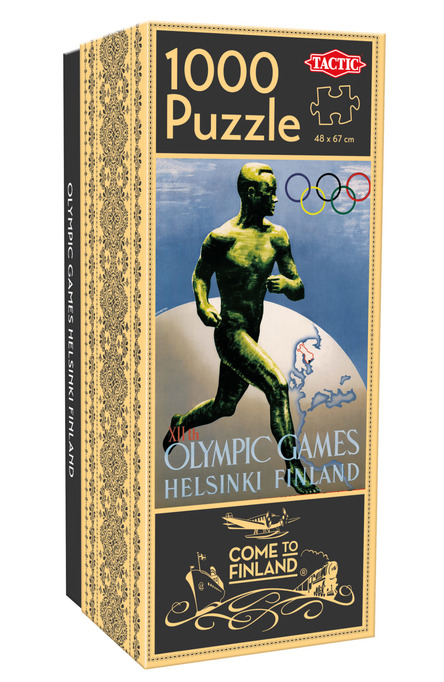 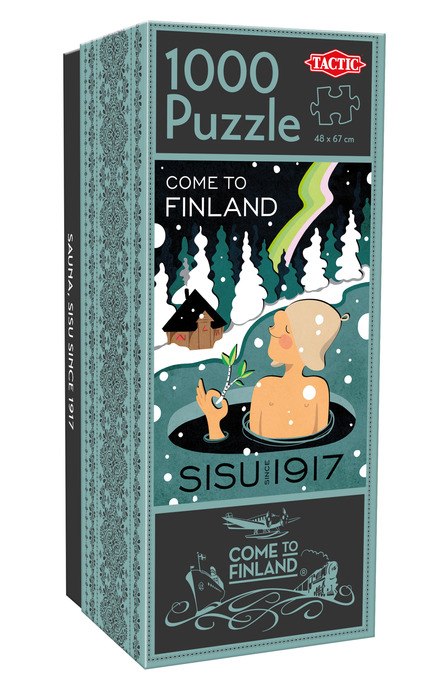 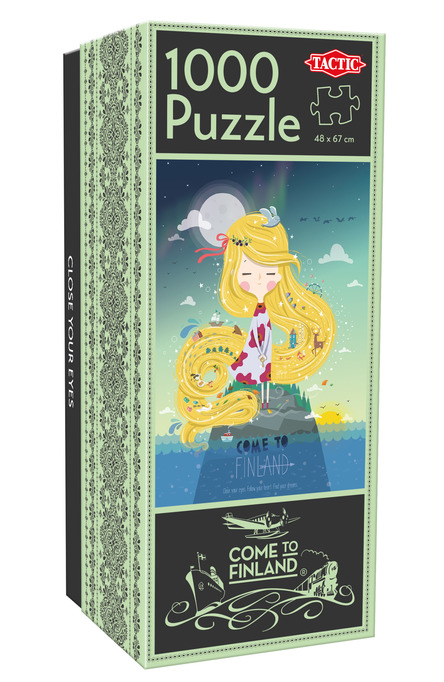