They say that the forest is the green gold of Finland. That’s why we have wooden versions of our postcards. They are, naturally enough, printed in Finland – on Finnish birch plywood.
Best of all: You can use them as ordinary postcards! Thickness: 3 mm.

These are prints that stand the test of time. Every product is unique – it’s printed on real wood! So please note: variations in colour and structure might appear. 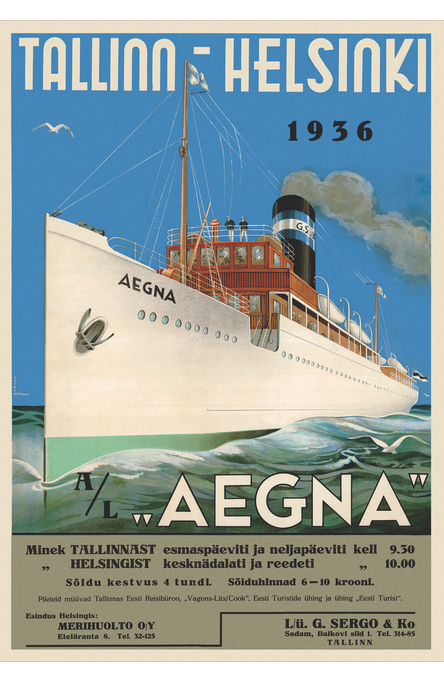 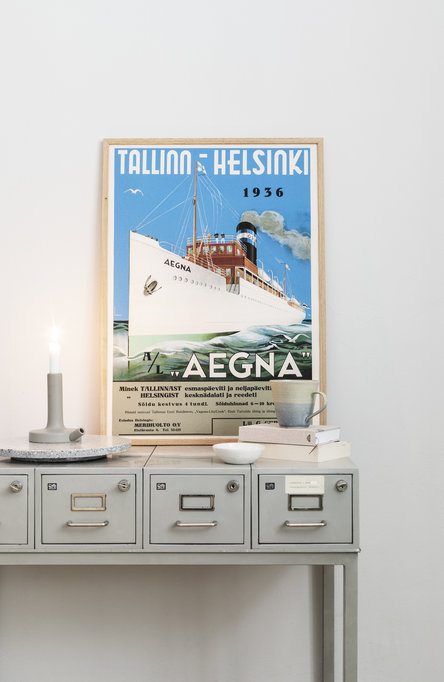 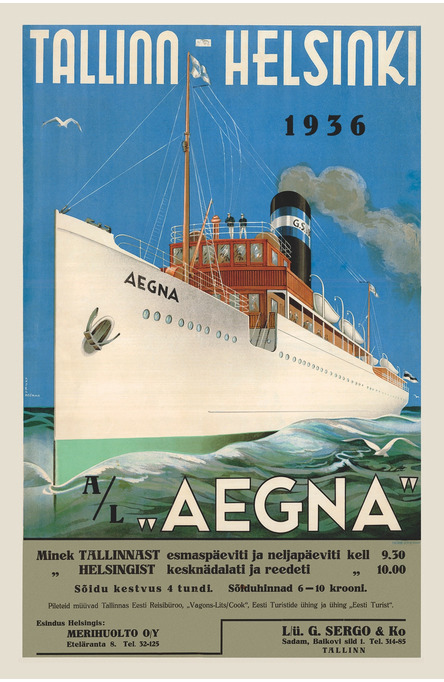