Ami Hauhio, the artist and graphic designer, studied at the drawing school of the Viipuri Friends of Art in 1926–1928 and 1930–1932. His varied work includes advertising posters, cartoons, lithographic work, portraits, postcards and wooden sculptures.

In 1937–1939 Ami Hauhio worked as an illustrator for the newspaper Karjala in Viipuri. Between 1940 and 1944 he worked as a cartographer. From the 1930’s onwards, Hauhio also occupied different leading positions within several artist associations, among others, the Viipuri Art Association.

Today, Hauhio’s cartoons are considered to be classics. Among his great works is worth mentioning a cartoon version of Robert Louis Stevenson’s adventure story Treasure Island, which was published by the magazines Pellervo and Lasten Maailma in the 1950s and 1960s. 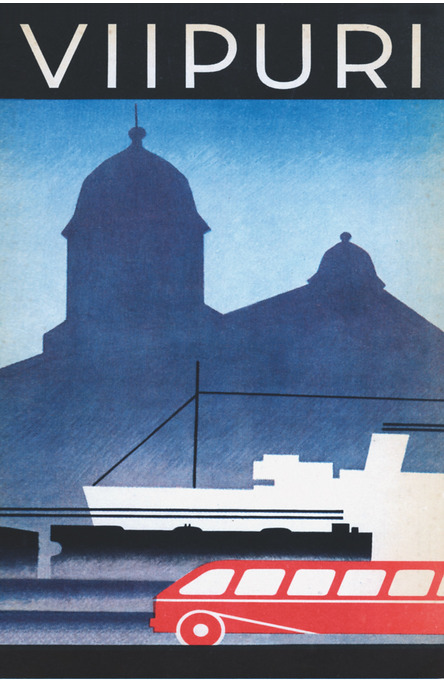