The graphic designer and artist Alf Danning was born in Copenhagen but came to Finland as a child. He grew up in Häme, located some hundred kilometres north of Helsinki. After completing his studies in Tavastehus svenska samskola (the Swedishspeaking school in Hämeenlinna), Danning was admitted as an apprentice at the pharmacy in Hämeenlinna. In 1913 he moved to Helsinki and took a degree in pharmacology in 1915.

Besides his pharmaceutical work, Alf Danning studied at the Finnish Art Society’s Drawing School under the guidance of Professor Eero Järnefelt. In 1927, he left the pharmaceutical business. By that time he had already had three exhibitions of his own work in Helsinki. From 1924 until 1927, it seems as if Alf Danning worked both as a dispensary assistant and a graphic designer for the advertising agency Uuden Suomen Reklaamitoimisto. At this agency he was in good company, among his colleagues were great names like Aukusti Tuhka, Toivo Fahlenius 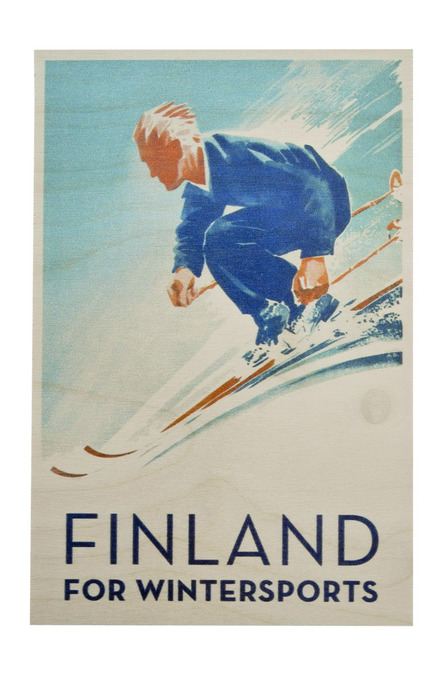 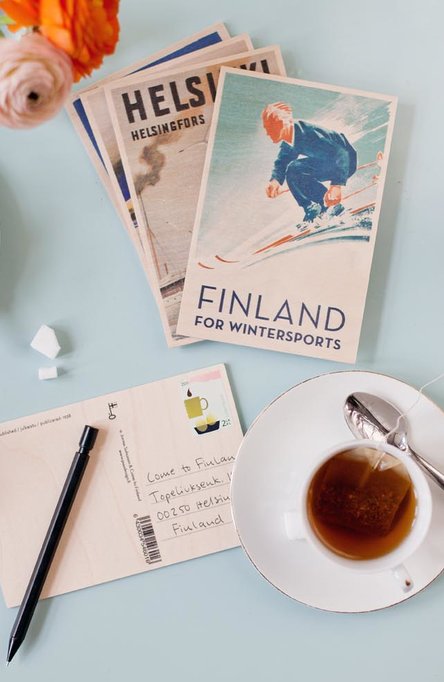