The graphic designer Erik Bruun studied from 1944 until 1949 at the Institute of Industrial Arts. During the 1950s, Bruun’s graphic art received great attention among professionals and laymen alike. He won first prize in the Poster of the Year competition when it was held for the first time in 1953.

Erik Bruun’s classic pieces include his poster series for the Hartwall brewery (for the soft drinks Vip, Step and Jaffa) and his poster featuring the Saimaa ringed seal, which was under threat of extinction. Bruun’s art work has become part of Finland’s cultural heritage. 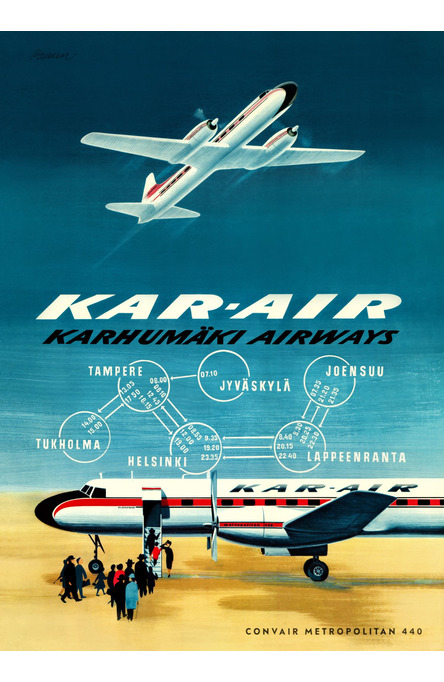 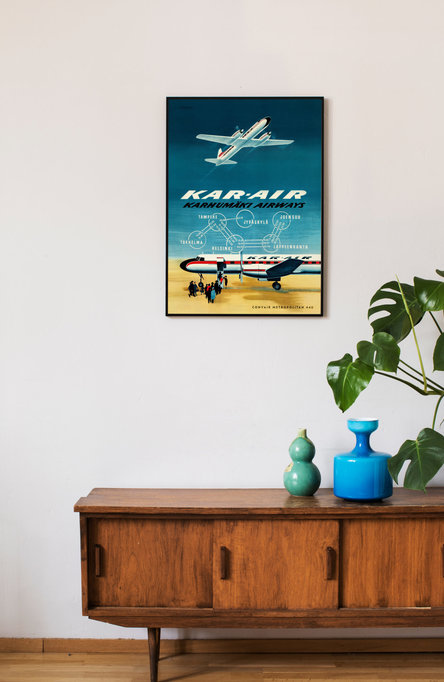 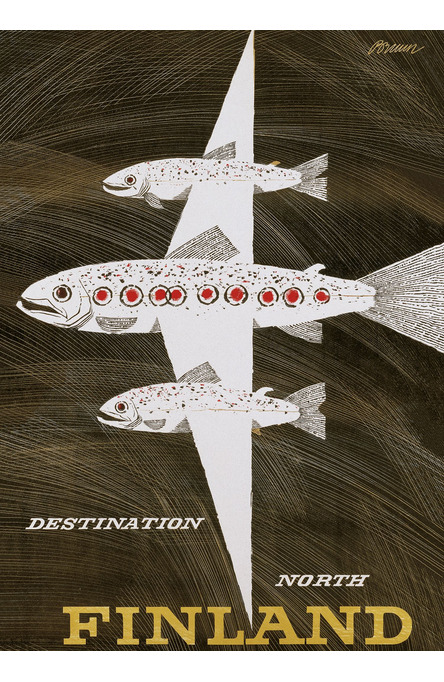 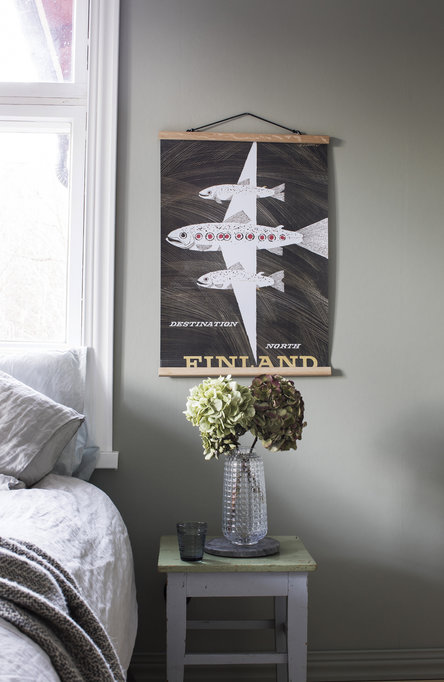 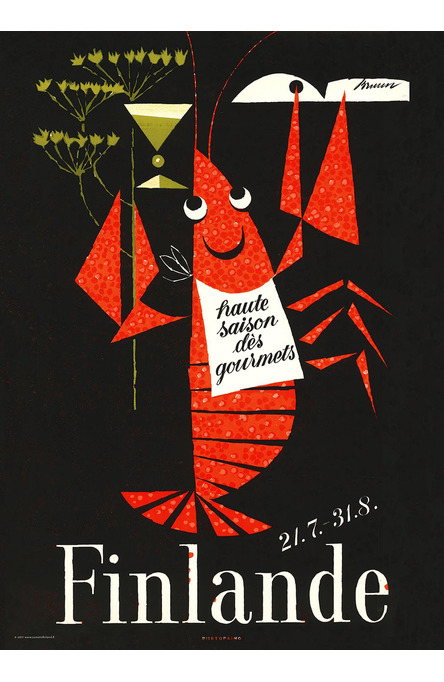 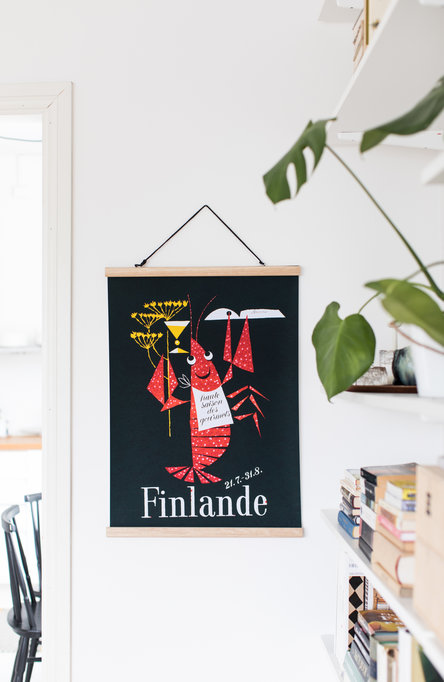 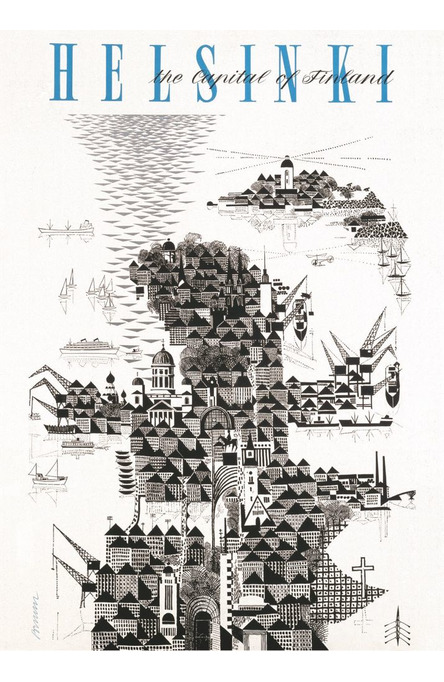 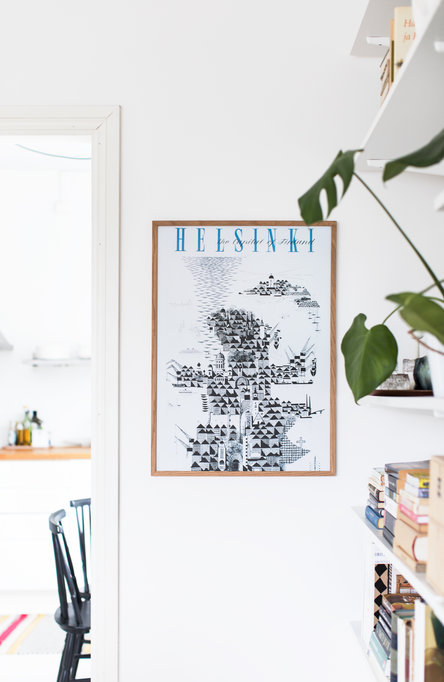