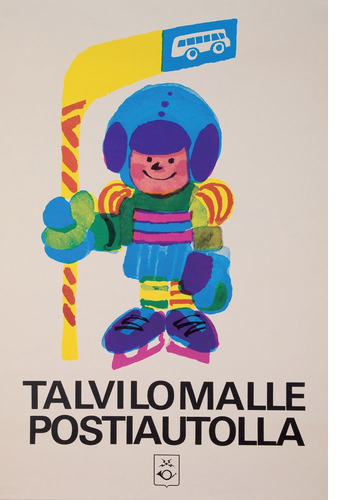 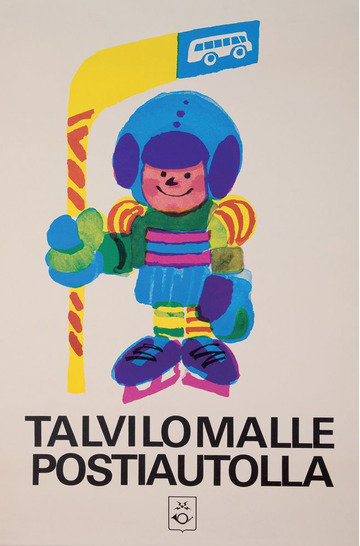 We're sorry, we don't yet have any posters or other products with this artwork in the shop.
But do let us know if you're interested!