The artist Eino Ruutsalo participated as a fighter pilot in the wars against the Soviet Union in the1940s, and could therefore graduate from school only after the war, when he was 25 years old. He headed west, to Sweden, where he worked at an advertising agency. From there he continued west once more, to the Parsons School of Design in New York. But he later returned to Helsinki and studied at the Academy of art in Helsinki and in the 1950s became an internationally reputed artist with focus on abstract expressionism. During the 1960s Ruutsalo switched to film, and created an impressive list of Finnish film classics as a director. 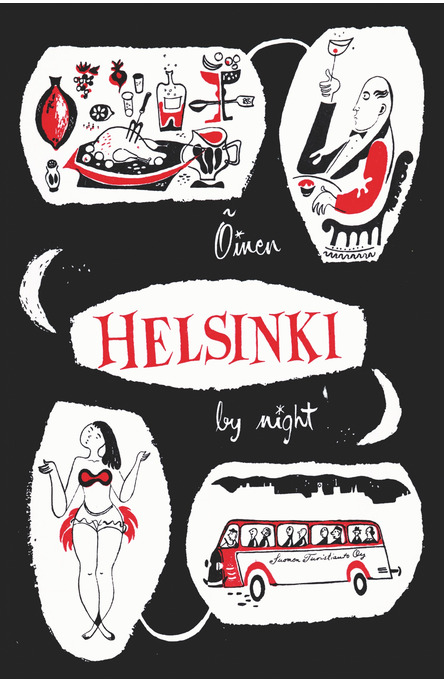