The British artist Harry Hudson Rodmell studied at the Hull School of Art and Design in his hometown, Hull. During World War I, he worked as a draughtsman and lithographer for the Royal Engineers.

After the war, Harry Rodmell was able to complete his studies. When gainfully employed, he developed an interest in poster art, an interest which provided him with several commissions by different shipping companies. Many exhibitions of his work were arranged in England, including one at the Royal Academy. Rodmell was a founding member of the Society of Marine Arts. 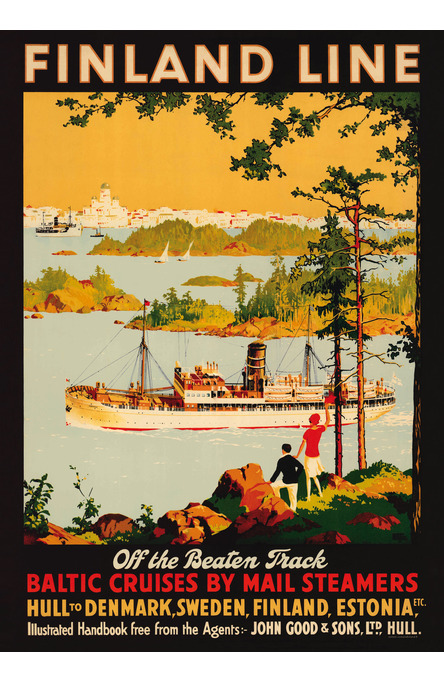 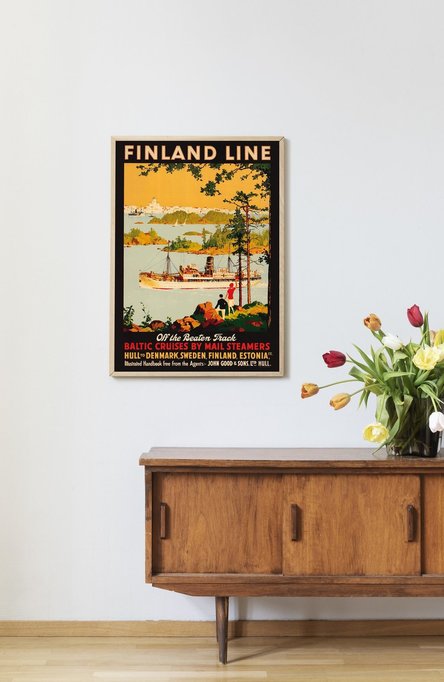 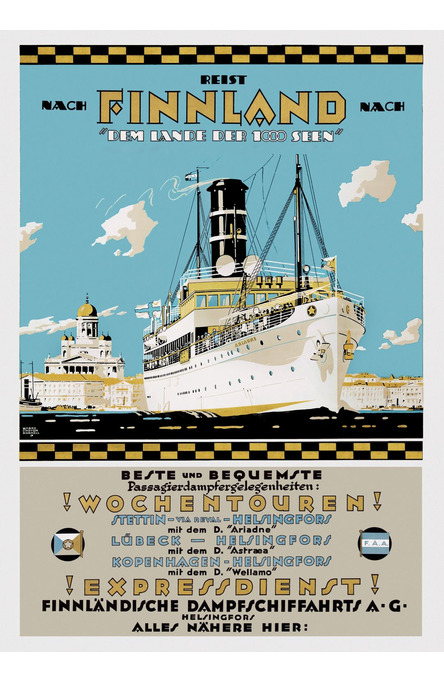 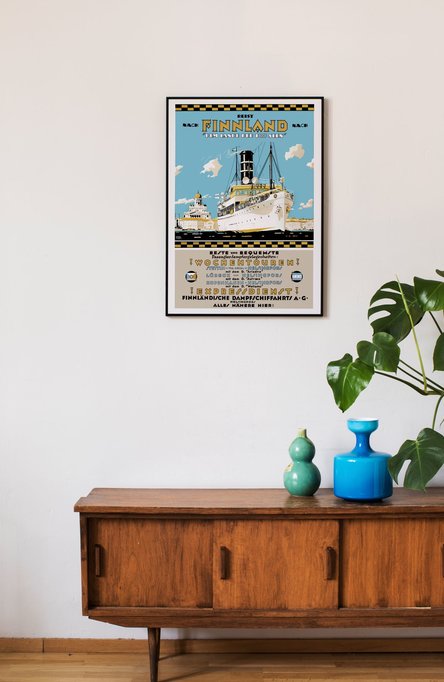 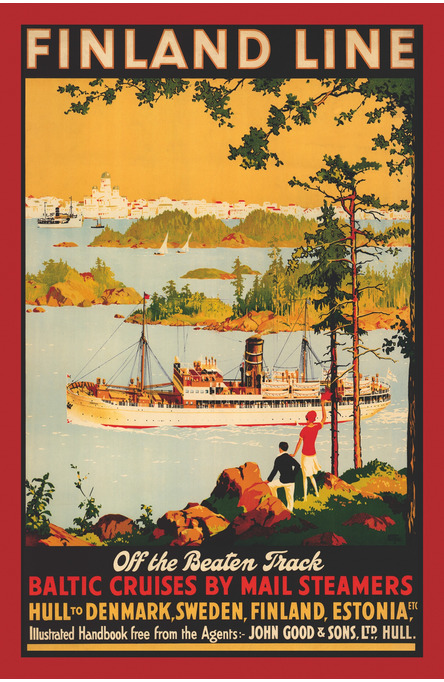