Artist and writer Kaarlo Enqvist (a.k.a. Enqvist-Atra) studied at the Art Society’s Drawing School in Turku from 1897 to 1899. The following year, Enqvist went to Paris in order to study at Académie Julian for one year.

The most famous works of Kaarlo Enqvist are his altarpieces in Lempäälä church, in the town of Lempäälä, some hundred and sixty kilometres northwest of Helsinki. He painted these in 1900-1902. From the fee he received for this commission, Atra was able to fulfil one of his dreams: in 1903 he had an artist’s villa built in Lempälää, designed by the architect Gustav Asp. The villa has been preserved in its original state.

In 1906, Kaarlo Enqvist also started to use the artistic name Atra. He is also the author of several plays and novels. 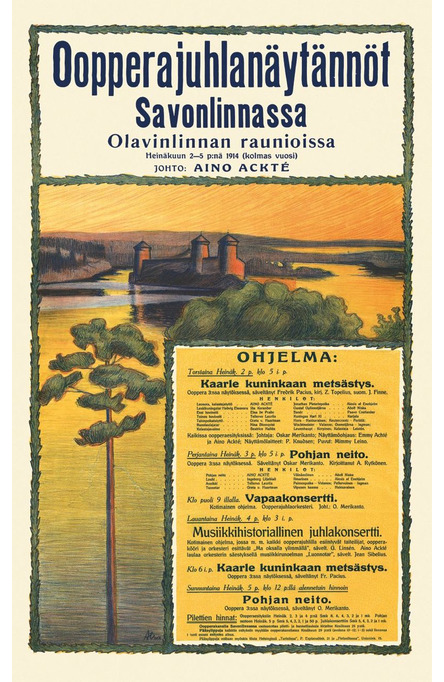 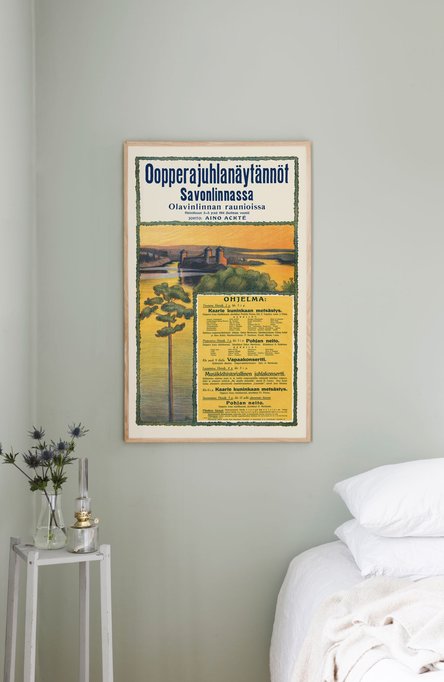 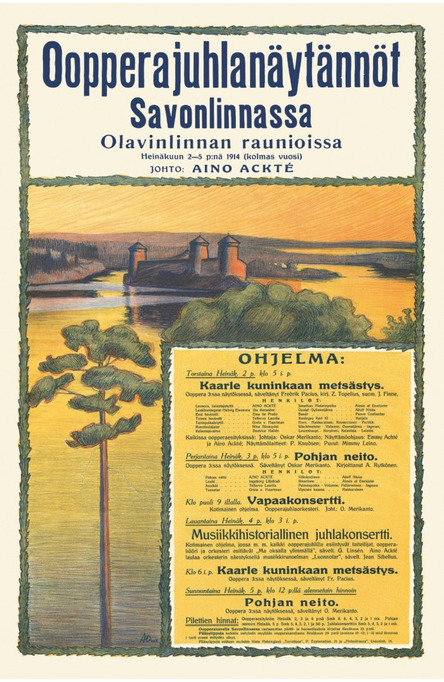