The graphic designer and painter Lennart Segerstråle graduated as a Forestry Engineer in 1915, but, starting from 1919, he devoted himself to art. He received his art training in, among other places, Helsinki and Copenhagen. Segerstråle’s most famous work is considered to be the patriotic ‘Finlandia fresco’ in the Bank of Finland, which reflects the mood of the 1939–40 Winter War. He received the title of Professor in 1963. 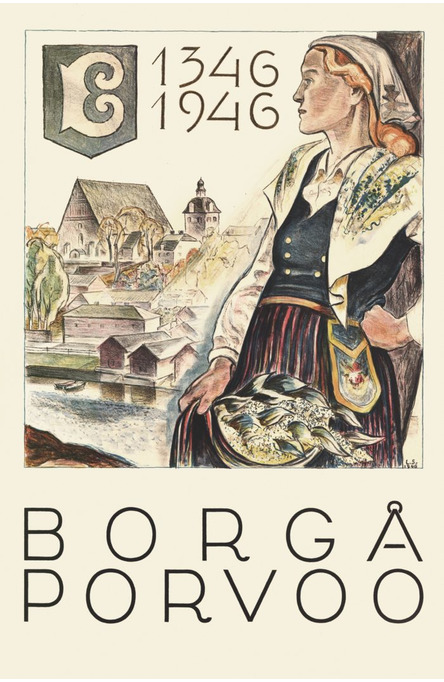