The painter and draughtsman Oskari ‘Oki’ Räisänen studied at the Finnish Art Society’s Drawing School in Helsinki from 1904 to 1907. He participated in several art exhibitions in Finland and in 1927 he took part in a graphic design exhibition in Leipzig.

Räisänen was chiefly known for his humorous drawings in a number of different daily newspapers and magazines, including, for example, his drawings in the magazine Nuorten Pellervo. He preferred country life and would often use the Savo dialect from eastern Finland in the captions accompanying his drawings. Oki Räisänen also produced political cartoons and he was an appreciated columnist. During the war, in 1942, he drew a few postcards that today are considered coveted rarities among collectors. 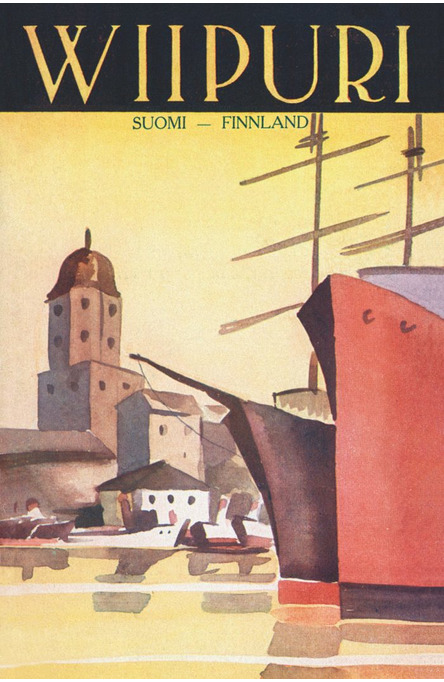