The commercial artist Paul Söderström was a student at the Central School of Arts and Crafts between 1931 and 1934.

Söderström and his fellow students made up an ambitious group of young graphic designers. In 1934, Jorma Suhonen, Holger Erkelenz and Aarno Knuus founded the advertising agency SEK. Meanwhile, Paul Söderström founded the agency Kuvamainos Oy together with Henry Czarnecki and Göran Englund. At the beginning of 1935, the two studios merged, forming the agency Oy SEK Ab.

Paul Söderström was a skilled colourist and draughtsman. Among his many projects during the 1930s was a commission to create a poster for the company Nokia’s new winter tyre, Hakkapeliitta, when the company started to produce them in 1936, the first company in the world to produce such tyres.

During World War II, at the beginning of the 1940s, Paul Söderström served as a draughtsman on the front line. Many of his drawings can be seen today at the War Museum in Helsinki.In 1945, Söderström moved to Stockholm. He started working as a commercial artist for the advertising agency Tessab Reklambyrå Ab. Besides his commercial work, Söderström also illustrated adventure serials for the magazine Vi. In 1965, he was employed by Wilhelm Anderssons Annonsbyrå, He also illustrated a number of books.

After retiring in 1980, Paul Söderström spent a lot of time at his summer house in the Stockholm archipelago, where he could devote himself to art and building model boats. 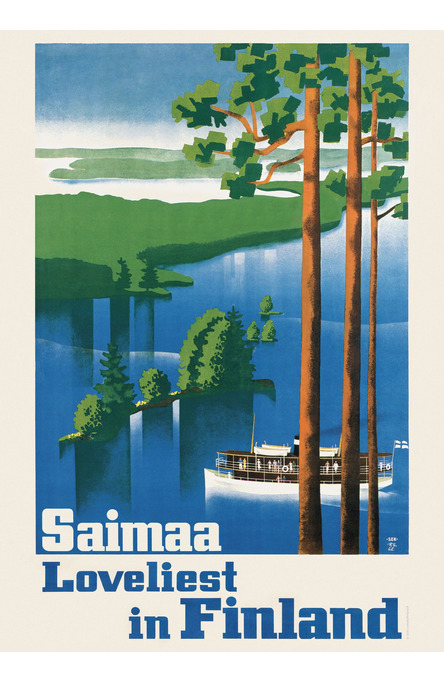 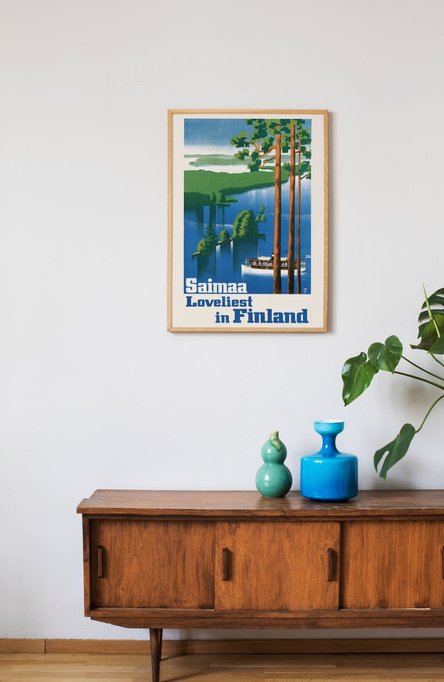 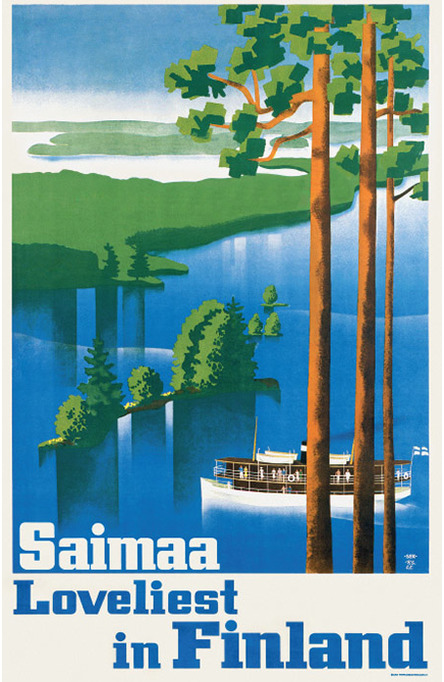 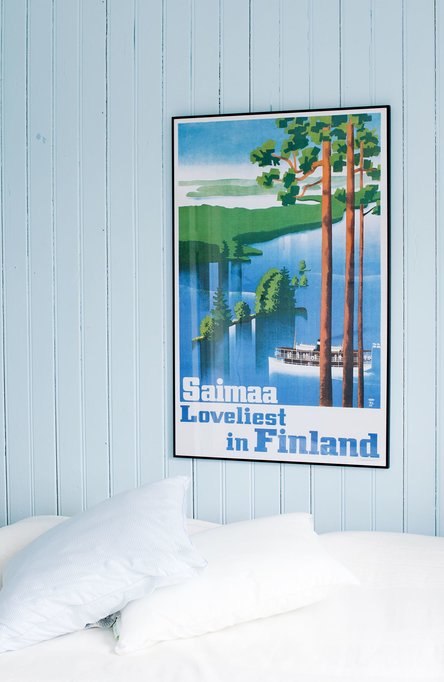 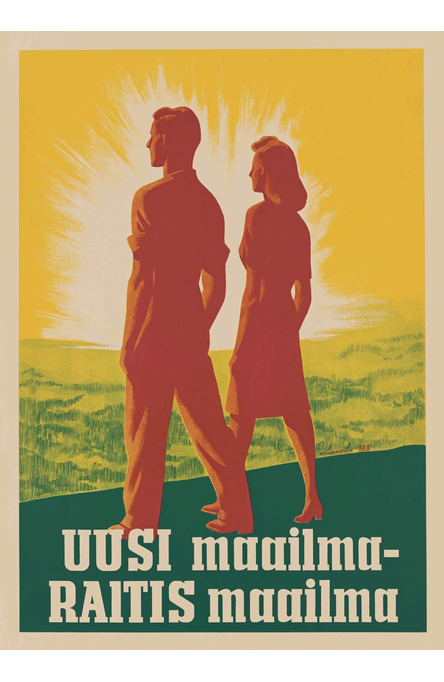 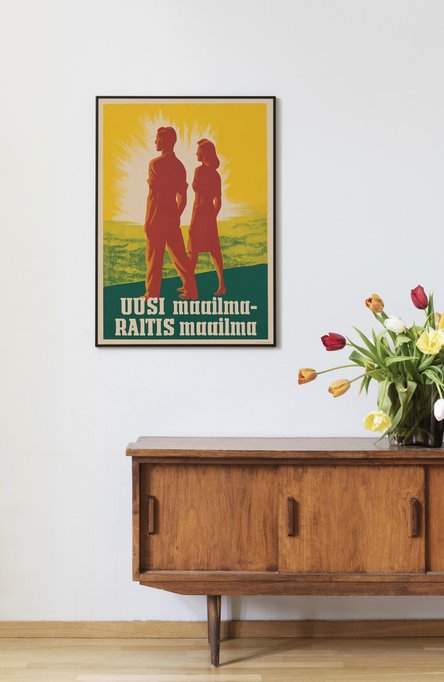 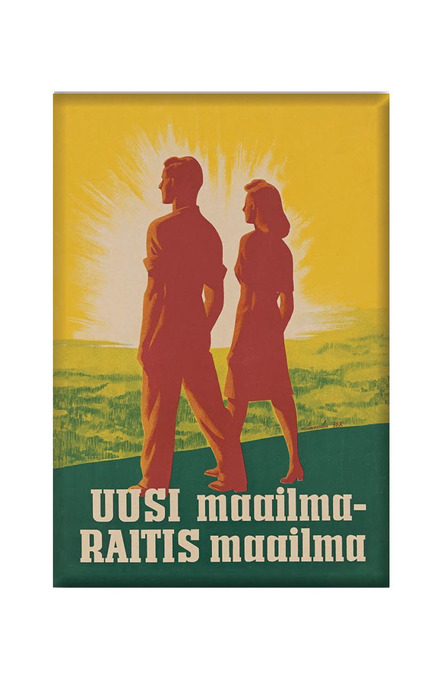